The world has become seemingly interconnected With the ever advancement of technology — paving the way for people from different parts of the globe to interact with social media and other means of over the air communications.

Because of this fact, services like Google translate play an integral part in enhancing the way people communicate by making it easy to translate one language to another. Google translate works by having users type in the words that they want to translate into a text field which later translated to the language you select but office equipment manufacturer Xerox is taking it a step further by adding an instant language translation feature to their printers.

All you need is a written document which will just have to feed into a Xerox printer, select the language you want the document translated to then…….. The paper that comes out of the other end is a complete translation of the language you originally selected.

Alternatively, you can also take a picture of your document with your Android smartphone which you can later send to the printer to be instantly translated.

The Xerox printer is currently capable of translating over 40 languages and the app is available to download on the Play Store. 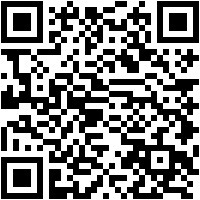 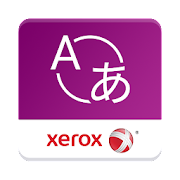