If there are two games that have taken the most time out of my life, they are Civilization and XCOM. Both turn-based strategy masterpieces have cost many a gamers a lot of precious hours. Anyways, the PC hit, XCOM: Enemy Unknown, was released on Android in 2013, and has now been followed up by an expansion in the form of XCOM: Enemy Within.

The game is now available for download on the Play Store (link shared below), while the older title, XCOM: Enemy Unknown has been taken off the store by 2K  Games. It is not yet sure whether owners of XCOM: Enemy Unknown will receive updates or in app purchase to the expansion, but the new game essentially adds more features to its predecessor.

As for the game itself, if you’ve played XCOM on PC, you’re going to love it on Android as well. Unfortunately though, Enemy Within is not compatible with Nvidia Shield. However, if you’ve got a large screen Android device you’re going to enjoy the game.

The game is just about 3 GBs in size, which means you will also need considerable free internal memory for the data files. The graphics are understandably weathered down from the PC version but are still quite faithful representations and the original experience remains intact.

If you’ve been enjoying the original, you should give the expansion a try as well. 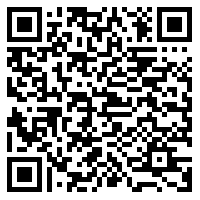 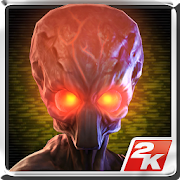 After downloading and trying the game, do share your feedback with us by commenting below.