if you’ve read out Top WTF smartphone – Part 1 and liked it then you’d love this part 2 which is part of a series that will be updated continually as  we find more.

#1. The Microsoft Kin One

Yes, such a hideous device once existed before it was trashed out by its makers, Microsoft, just a mere 2 months after it went on sale. Is it the size, the shape, the screen, the keys, all, everything looked as thought it was designed by a cartoon character.

With a low res and tiny battery life, this shell-like smartphone is everything you wouldn’t want in a smartphone. Just like a child, pushed by his parents to the streets to play with the kids, abandoned by the people in the streets and disowned by its parents, a sad story isn’t it.

A sad and certainly an expected end for such an ugly device. 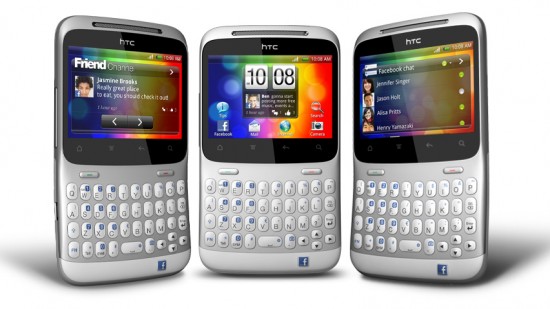 The HTC Cha Cha must have really been thought by HTC to be a phenomenal device with its brilliant initiative of a Facebook-dedicated button as at 2011. Nonetheless, its nerve wrecking to say that this device came anywhere near what the people wanted to see.

Ok, apart from the really weird name — which makes people want to salsa their way out of its presence, the shape of the device was not just appealing to the public. The facebook button must have been the selling point of this device but, the battery life would not be able to sustain anyone to have sufficient time surfing the social media.

This smartphone might be termed a is Blackberry rip-off but then, we believe that is probably the best thing to have happened to this device. 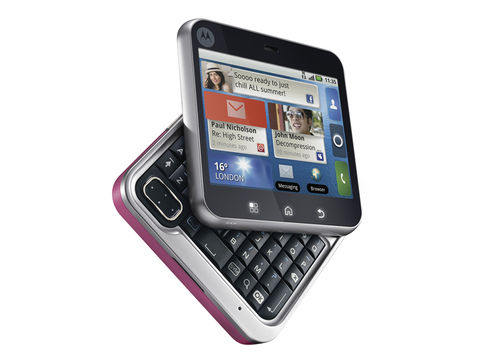 Definitely eye-catching with its square-like form factor and its strong exterior build but what was Motorolla thinking. Whats the use of making a touchscreen device that barely has a large enough display to touch?

We get the fact that new designs and innovations rock the world but then they should correlate with whatever they are meant to do or be. In this case, this supposed smartphone has a horribly low resolution on a small display which limits its touchscreen abilities therefore making more demands on the keyboard — which is probably the only good thing about this “smartphone”.

With a bad camera and worse battery life, this terminal is definitely short of its worth. 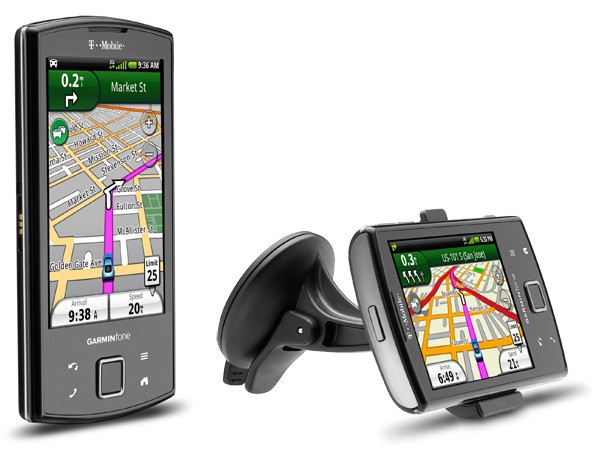 The Garmifone which is a blend of two well-renowned companies, Asus and Garmi who about five years ago brain stormed on what a future device should look like. Smartphones and GPS were promising enterprises as at then and what better way to improve their market than to inculcate both in one design.

Coming in with a 3” TFT display and running on Android Eclair 2.1, this smartphone draws power from a 1150mAh. With a very poor battery life on a TFT display — as at then — it only meant that the battery would probably die once it directed you over a distance of 500m. Also the design of the phone was just too UGLY (ergonomics was certainly not thought through on this one) and it had absolutely nothing else to offer asides it’s GPS  attractive features. 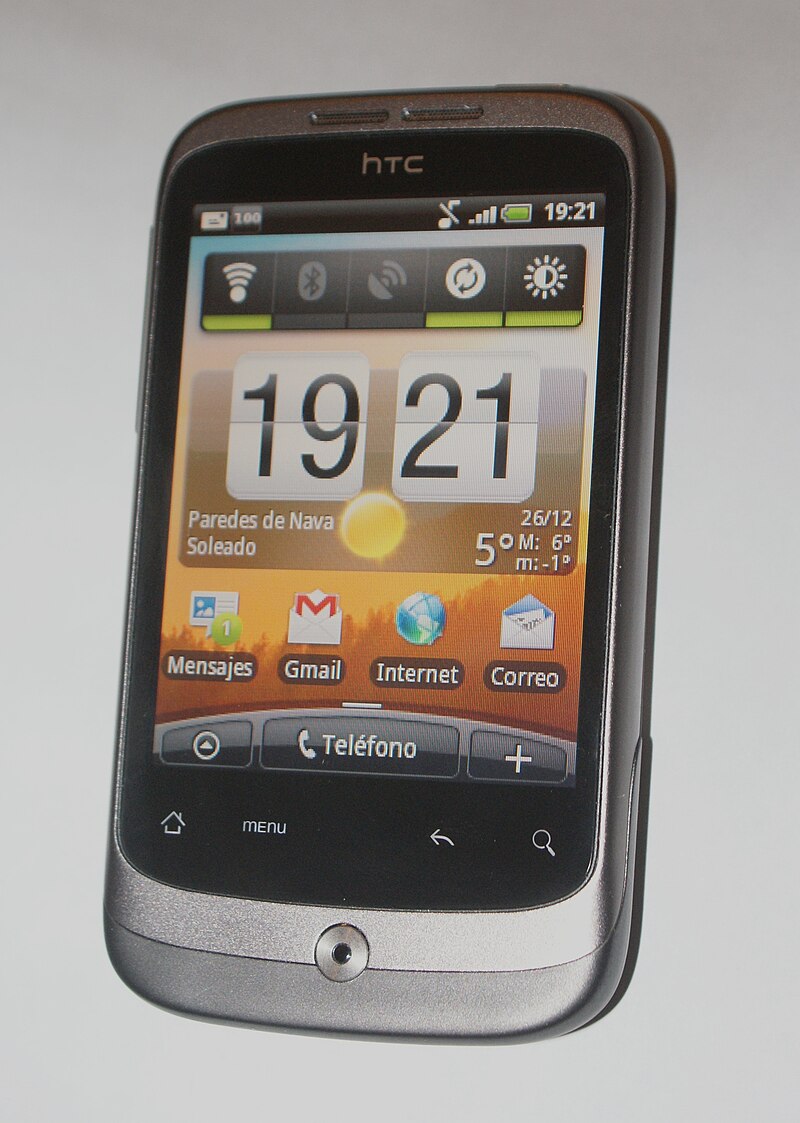 So I once owned this torture device some 5 years back and I am still living with the stain. As a nerdy kid, I went online to search about the phone just after unboxing it and since it was an upgrade from an archaic LG chocolate, I was just filled with excitement and the specs as at then just gingered me more given the fact that it was everything my LG wasnt… So I thought until the actaul horror began.

Just a week into owning this phone and i began experiencing all sort of malfunction  — first of all, the display of the phone started acting erratically; like a regular nerd, i took to the internet ot find out the cause of my dillema and to my surprise, many other owners of the flipping Wildfire smartphone had complained of facing the same issue or even worse.

it doesn’t end there; over time, the condition of the phone worsened i began to get random reboots and and it also got hot unncessarily which was nothing short of annoying..anyway to cut the long story short, i simply couldn’t take it anymore after a while and took it to HTC customer care service where i never returned to till date.

This concludes the countdown of the worst phones ever manufactured and as you might have noticed, all these OEMs have made corrections with their recent devices…but then, we’ll still be on the lookout for smartphones that still fit the bill. So stay tuned!