When it comes to games, it is no news that majority of the sensible ones with mind-blowing graphics are mostly online and not free. However, there is still a handful of games out there that do not require internet connectivity and still offer quite an enjoyable gameplay. If these are the types of games your a looking for, well, we’ll walk you through 5 of the best so far since 2016 begun.

Created by Forsaken Media, this Sci-Fi runner keeps you immersed in an alternate universe wherein you would have you to keep running whilst trying to save other crew members trapped in different space station across the Galaxy. You are aided by a spy camera that helps you see the crew members, alter their movements, clear hazardous areas and open doors to ease their escape. 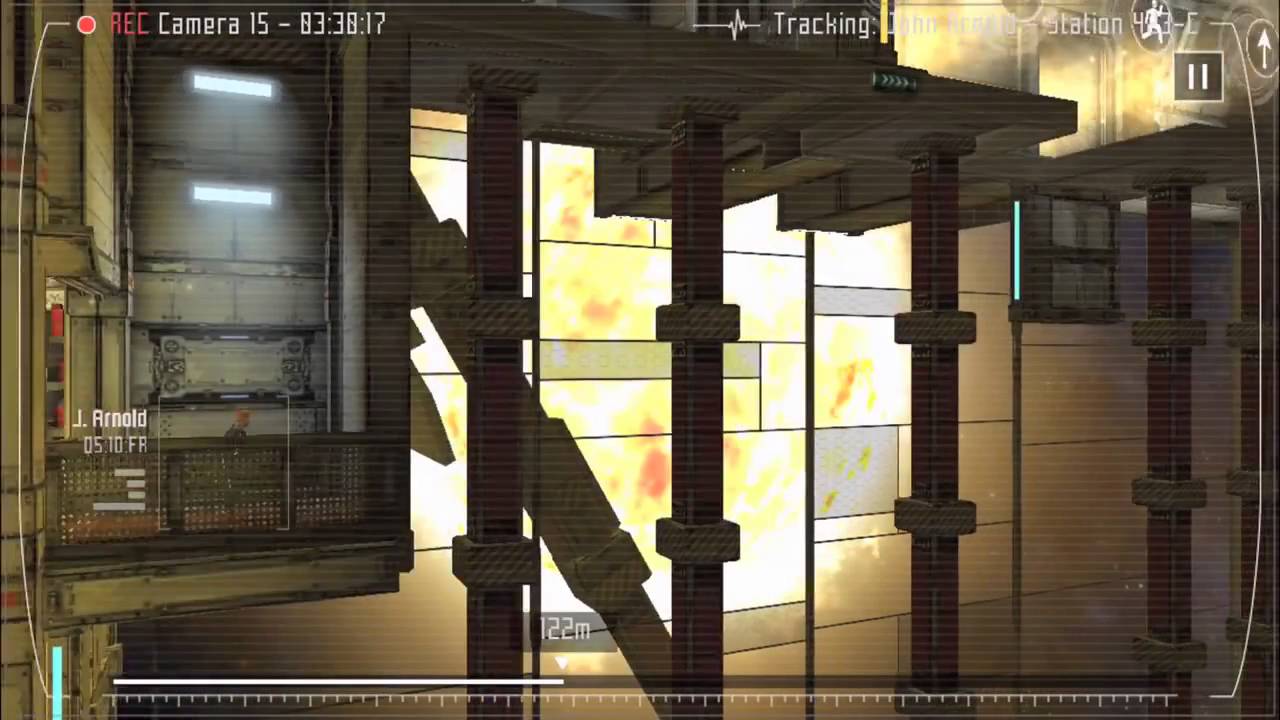 Unlike the usual runner genre games that entail the “jump and duck” tactics, this game demands more. Wanna find out? Go ahead and hit that download button.

Could be termed as a clash of clans rip off but in a more appealing manner with better graphics and more interesting missions to chose from making it more addictive than its aforementioned counterpart. Its all about how well you can equip yourself for defense against the corruption in the land. Various missions are set out with rewards upon completion which could, in turn, be used to build up/upgrade weaponry, army, buildings and defence.

It presents to you the easy stages and fast growth at the initial beginning that would keep you hooked to it before it start bringing in the difficulties that would call for strategic plans to conquer and defend. 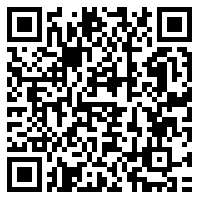 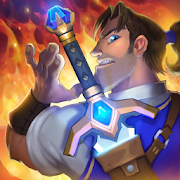 As its name implies, it a ski racing game with rockets attached to the back of each skier/racer to give them really fast speeds. The task is simple, come out first. Each race is made up of up to five laps that wrap up in under a minute with different coloured opponents who have the same task at hand. This fully immerses you into the game — with you trying your best to be the first — whilst easily making you lose track of time with its 6 different courses well designed to give you a longer than nornal gameplay. 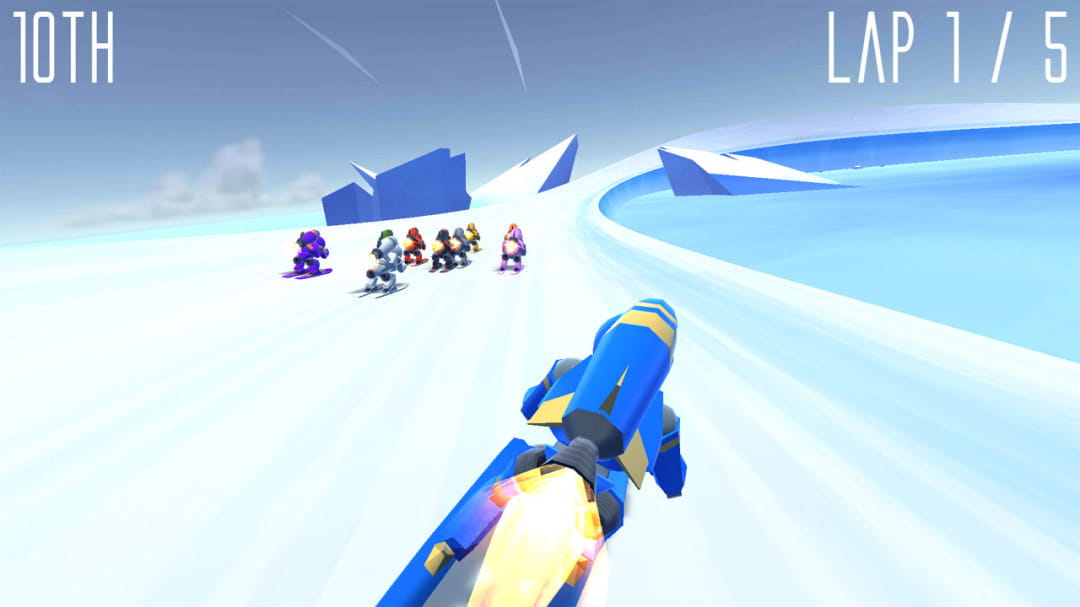 Five laps in a minute literally means that you will easily get a hang of the track and know where the next turn is. 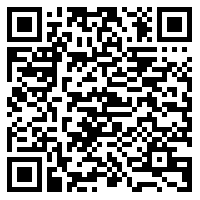 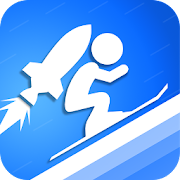 Dont Screw Up is a game we believe would definitely push your intelligence to the limit, if you have any. So it is as easy as just doing what you read/what the game tells you to do. If you are asked to “TAP”, tap the screen, if your are asked to “leave blank”, don’t tap. What so ever it is you are asked to do, just do it. However, if you fail to perform any of these “simple” tasks, you get yourself set for a stain in your ego with various pre-installed insults and words that challenge your intelligence in an insultive way. So if you know you are really smart and words don’t get to you, prove yourself by not screwing up in Dont screw up. 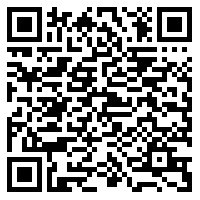 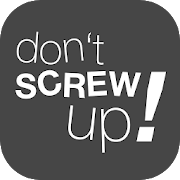 Launched by Hi-Rez Studios, this platformer is a set out with high speed to clear paths with its swipe-to-attack initiative. With many different stages that has amazing graphics and non ending obstacles to destroy whilst on the move, this game promises high excitements and actions with piston moving fingers and eyes glued to your smartphone. Along this way, you are are graced with weaponry to chose and accomplish tasks and different characters all with their unique abilities. 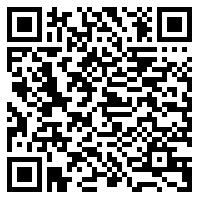 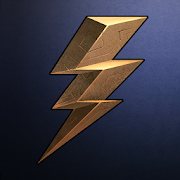 Have you had the chance to try any of the games above? Let us know in the comments down below.