Since the advent of Emojis our method of communication via electronic messages and web pages has changed. Having characters existing in various genres like facial expressions, places, animals and memes among others, using Emojis is a great way to convey your feelings and emotions without necessarily typing text.

There are a ton of Emojis out there and there are also apps that are developed specifically to bring packs of Emojis to your devices and we have rounded up the 10 of the best Emoji Apps for Android.

Starting off we are beginning with one of the best-reviewed emoji keyboards on the PlayStore. The user experience is smooth and intuitive and the keyboard comes with a butt load of cool features like animated emotion GIFs, clip arts, animated icons, funny texting pictures and GIF stickers.

Apart from having all the standard keyboard features like prediction and auto-correct, it has over 100+ fancy keyboard themes, key sounds, language options and fonts among others to suit your style.

It also has a one-handed mode and split keyboard mode, all for free. You really should head over to the store and check it out. 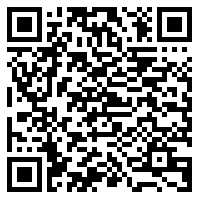 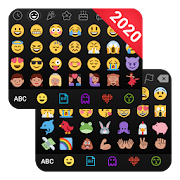 Coming in at number 2 on our list is an app with a completely different style. With StickyMe Free selfie emoji you can easily use your own selfies to create Emojis.

Its coolest feature is its ability to create over 60 differently themed stickers using one picture that you carefully take and customize with the app. The stickers can be used in a lot of popular social media apps including Line and WeChat.

Even though the more awesome stickers are paid ones, it will be nice if you head over to the PlayStore and give it a try if you want to create Emoji using your own selfies. 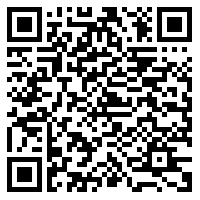 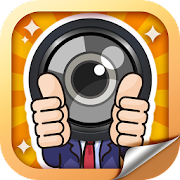 Available for both iOS and Android devices, referring to the Emojidom Smileys app as a kingdom of smileys wouldn’t be wrong. Having also received a lot of positive reviews from satisfied users, Emojidom is definitely a must get if you are an emoji fan.

With over 4,000 unique and funny HD smileys and emoji to share with friends over a wide variety of platforms. Its collection of emoticons has black and Asian emoticons, and the emoji are images automatically enabling support and visibility on any device.

If you’re interested in cool optional packs you can earn coins for free and use it to groom your personal smileys collection. Rush and get it from the PlayStore, it’s free. 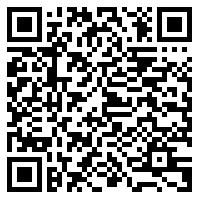 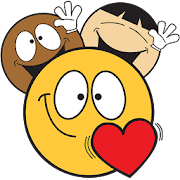 This app here is for people who are fed up of typing texts and this list would not be complete without mention it. Rage faces allow you to send seemingly hand-drawn faces that have human expressions that convey messages with true meaning. Coming with over 2500 memes, GIFs and icons, this emoji application can be the real deal in the hands of an emoji genius and it is free.

Get it from the PlayStore here.

With Coolsymbols Emotion Keyboard, you can “fast input over 3000 emoji, emoticons, smiley, sticker and text face conveniently everywhere including a message, text, email and chat with social app etc” for free and its eye candy design gives its icons that glossy look and feel.

The keyboard also has support for a ton of languages and is therefore not restricted to English speakers. It’s developers advise that your device should run at least android 4.4 for you to have an optimum experience. Get it at the PlayStore. 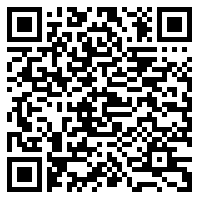 Emoji Keyboard pro is a fully functional keyboard that apart from allowing you customize the keyboard to your taste provides you with thousands of Emoji in-built for easy integration.

It contains themes in their hundreds and its Emojis are compatible with almost all messaging applications available. When connected to the internet, you can use the keyboard to search for GIFs that you can use right from within the app free of charge.

Imoji Emoji app is a standalone application that promises to improve your life with imoji stickers. Playing on the spelling of emoji (imoji), it’s an excellent place to search for, share and discover emoji stickers.

You can also create your own stickers using custom pictures on your android device or get speakers from its huge community of users, however, its major drawback is that you will only be able to send emojis and stickers using the app alone. Give it a try.

Remember not too long ago when we did an article on top 10 keyboards for android? Well, SwiftKey is here again to prove why it deserves to be on that list. The awesome keyboard has a dedicated inbuilt plugin for emoji and it’s so smart that it will suggest emoji for you when you type a word or phrase.

“Let’s grab a drink” will automatically suggest to you the wine glass emoji due to the hundreds of emoji preloaded in the keyboard without any glitches. It’s that smooth!

In fact, enough talking about it, get it from the play store now, it’s free. 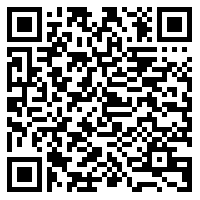 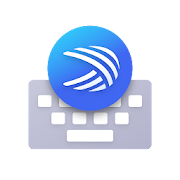 This is our second keyboard with an emoji app plugin on the list. Also, present on our list of top 10 keyboards for android, ai.type keyboard is an intelligent and popular keyboard with nice themes and context aware features.

Apart from all the cool features the keyboard possesses, it has scrollable UI to easily navigate through over 800 emoji and more than 1000 graphical characters. Remember its context aware feature? Just like SwiftKey, it can suggest emoji for you as you type words and phrases. The emoji plugin is available in the PlayStore for free. 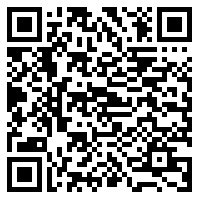 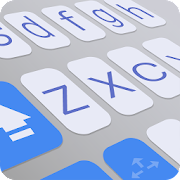 Last on our list is the Sliding Emoji keyboard because even though it is a trial app, it brings a lot of good work to the table. It’s a stand-alone keyboard with a smooth sliding interface from which you can easily select the emoji you want, a favorites section which contains a group of frequently used Emoji and light and dark theme options.

A remarkable feature of the keyboard is you can use the Emoji on the keyboard even though your phones doesn’t support them. They might not show in your text field when you type them but when received on a device that has support, the Emoji will be displayed without any errors.

Nevertheless, it is advised you update your android version so as to enable support for the keyboard and enjoy it to the max. Head over to the PlayStore and check it out. 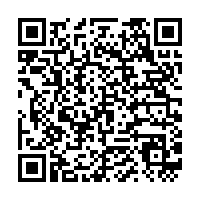 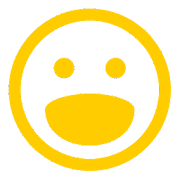 What do you guys think of these Emoji apps for Android? Have you tried any of these before? Share your thoughts by commenting below.