Speech recognition programs like Google voice search and Apple’s Siri, which are both software integrated into their respective OSs, are very handy when it comes to assisting users accomplish most smartphone activities by automotive answering and implementing queries inputted by them through voice commands.

SoundHound Inc. is a company specialized in voice recognition technologies and was among the first to use your phone’s microphone with the help of a native app making it possible to navigate through songs using voice commands.

The company’s beta version of the app is now available for download on both the App Store for iOS and Google Play Store for Android.

For starters, it works similar to Voice Search and Siri by making calls, firing up apps, checking the weather forecast, and use voice input to write text, location search and more but the company says that their app stands out because of a few the following reasons:

> Unlike these apps that only rely on specific keywords to form responses, the Hound supports natural language questions

> It can follow-up questions asked or use them to filter your results.

This is indeed a bold move from SoundHound and whether or not their software will be able to pose a threat to Google voice search or Apple’s Siri is anyone’s guess.
Sadly, the app’s beta version is available for download only to those residing in the US. 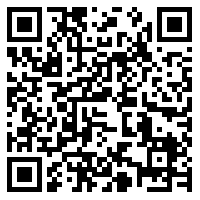 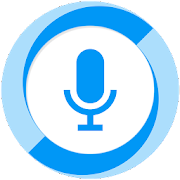