There is most likely no shortage of VoIP apps out there, nonetheless, there is one app that stands out amongst the rest which happens to be Microsoft’s very own Skype and we doubt this app needs any introduction given the fact that you have possibly used it at one point in time.

Ring operates on both desktop operating systems and mobile phone OS as well with its main platform on the latter being based on Android OS and Windows phone whilst on the desktop side of things, it runs across Linux, Mac X OS and windows OS platforms. With the app installed on your Android smartphone, you would be able to make audio and video calls experience with premium audio and visual quality. You would also get to enjoy a new User Interface which has been thrown in to spice up the users text messaging experience. Communication is made quick, awesome and secure as you would be able to send instant messages from one point in the globe to another with delivery reports indicating when the recipient has received and/or read your message. With the absense of servers, be rest assured that your privacy is restricted to you and only you, — that is of course if you do not let another person view your conversations from your smartphone themselves — giving you power over your own privacy and more interestingly, you can log in with an existing SIP account , that is if you have one already. It is pretty cool to see Ring step into the ring against Skype with confidentiality, freedom and security as its armor, all of which the present VoIP giants lack, who know, this new kid in town might just knockout the old champ. 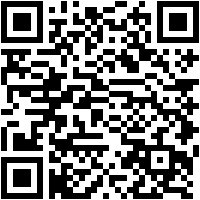 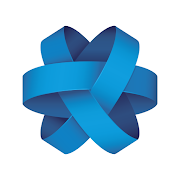