Microsoft’s Garage project was in the news recently for the new lock screen apps it launched for the Android platform, and now the project has yielded another Android app called Keyboard for Excel – which, as the name suggests, is a special keyboard app which is specially designed for Microsoft Excel.

If you don’t already know, Microsoft also released the full versions of its Office suite apps for Android tablets earlier this year, and Microsoft Excel is one of those apps. This new Keyboard for Excel is “an experimental keyboard that supports only English characters without auto-correct and gesture typing” and is compatible with tablets running Android 4.0 and above.

Users of this keyboard will be able to quickly enter numbers and formulas into their Excel spreadsheets, which is not very efficient or convenient using traditional on-screen keyboards. While the keyboard has dedicated number keys along with a ‘Tab’ key and Excel operators, it also works like a normal keyboard if you need to type out a few texts or emails (however, it doesn’t have auto-correct). 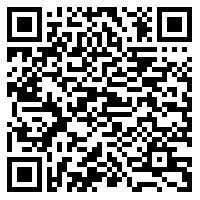 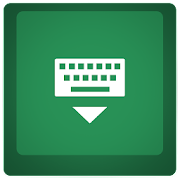 Microsoft’s Garage project was started to give the company’s employees a platform to develop apps they want, and so far there have been three releases for Android. If you’re interested in the Android lock screen apps, you can try the Next Lock Screen and the Picturesque Lock Screen apps.

You can also download Microsoft Office for Android and get popular apps like Word, Excel and PowerPoint on your Android tablet.

Do you think using the Office suite on Android tablets can be as productive as working on your PC? Do you work with Excel Spreadsheets on the go? If so, give Keyboard for Excel a try and let us know what you think.

Recommended for you: 5 Best Free Keyboard Replacement Apps for Android