If you’ve tried out the reachability feature on iOS, you’ve probably thought to yourself that it would make life a lot easier on your 5 inch plus Android display. Well, lucky for you, now there is a way to get reachability for Android phones, but the only catch is that you need to have a rooted device and some expertise to install custom tweaks.  Before that though, here’s a little background on reachability.

Before all the big screen “phablets” today, there was a time when manufacturers were actually focusing on making phones smaller. While there were large smartphones back then too, they weren’t as popular as they are today, and Samsung has had a big role to play in it.

Even then, we can’t deny that improvements in both software and hardware facilitated such a shift in trends. As display technology became better and operating systems like iOS and Android became more flexible, smartphones were able to deliver high quality content, which necessitated larger displays.

Now that 5 inch displays are common, new software features have also propped up, like multi-window and the latest reachability feature on iOS, which allow you to make the best use of your large screen device without having to rely on both hands (which turns big displays into more of an inconvenience).

Reachability, introduced with Ios8 on the new iPhone 6 is a nifty little feature which lets you access the top-most part of the display after dragging it down by double-tapping the home button.

Now you can get the same feature for your Android phone using a tweak posted on XDA Developers Forum by “snorrski”.

To get reachability for Android you will need the following:

Now you need to begin by installing Xposed framework, the OHM app and Tasker. Once they’re all installed, you need to go to OHM and set it to move your display about 700 pixels down from the top (0 pixels on left, right and bottom).

After this you need to run Tasker, create a new profile with a Shake Up-Down action, which is linked with the One-Hand Toggle app being launched.

Once it’s all done, you simply need to shake your device up and down to bring your display down and make it accessible with one hand. The screenshots below (courtesy Snorrski) show how it actually looks like.

The two other apps you need to download for this tweak are listed below. 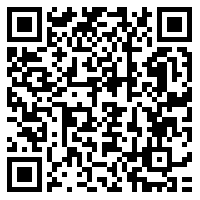 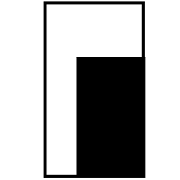 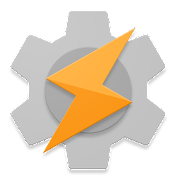 If you want to check out the original thread with more screenshots, click here.

Please note however, this tweak requires a rooted Android phone and only power users, who understand what they’re doing are recommended to try this out.