A VPN or virtual private network is extremely useful when you want to connect to the internet securely and privately. It is recommended to use a VPN when browsing the web on open public networks such as WiFi hotspots and so on, but one of the most common use cases for VPNs is to bypass local ISP restrictions or IP-based bans, etc.

While setting up a VPN on your laptop or desktop is fairly simple, most people want to configure VPNs on their phones today, and in this article we are going to share how you can set a free VPN on iPhone via apps available for iOS.

There are tons of VPN apps available online, but I am going to share two that I’ve used successfully for months now:

This is a free iPhone VPN app you can download from the app store. Once the app is downloaded, you can run it to connect to the VPN and start browsing privately. 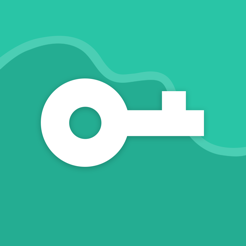 Another free VPN app for iPhone – you can download this from the App Store as well and run it to select the region you want to connect from. Currently, the app offers 8 regions, including the US, Singapore, Japan and United Kingdom. 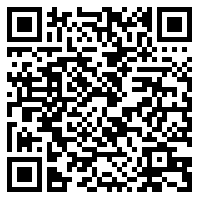 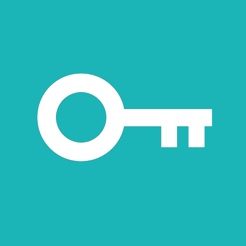 A quick trick to using your free VPN on iPhone is to forget the apps once you’ve installed them and launched them once to connect. After this, you will start seeing the ‘VPN’ option in the iOS Settings menu.

Now every time you want to connect to the VPN, just go to Settings, VPN, Select one of the two VPN apps you downloaded and tap on the ‘Not Connected’ toggle to connect.

This saves you the hassle of running the apps and seeing their ads.

With these VPN apps you should be able to connect to any messaging apps banned in your country, including Telegram, and browse the web privately.

Sometimes the VPN apps give connections errors, which is normal and you can just try again later. If you have any questions leave a comment below.