If you’re a Final Fantasy fan waiting for Final Fantasy XI to come to your Android, we’ve got good news for you. You can now download Final Fantasy Record Keeper for free from Google Play Store and have a go at one of the most popular video gaming franchises in the world.

Developed by DeNA and Square Enix, Final Fantasy Record Keeper is available on both Android and iOS. The game, as the developers claim, allows you to “relive the memories” by bringing back classic Final Fantasy moments back in a mashup that will make you nostalgic to say the least.

Instead of throwing you into old missions randomly, DeNA and Square Enix have come up with an interesting premise here. Final Fantasy Record Keeper is set in a world where Final Fantasy history is preserved in paintings, which one day start to vanish. It is then up to you to relive the historic moments in those paintings to prevent them from disappearing.

Interestingly, you’re going to be treated to a 2-D treat for all the battles, making it a uniform and unique experience. If you’ve played the series, you’ll be familiar with the battle system and an added bonus is the ability to unlock classic heroes as you complete one dungeon after the other.

As mentioned before, the game is free (unlike other titles in the series), or rather based on the freemium model where you have an energy or stamina bar which needs to be filled up in order for you to continue playing. If you die and wish to continue you will need to use the in-game currency, which essentially requires you to spend real money later on. 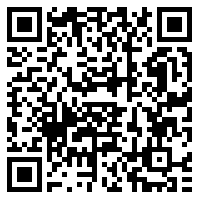 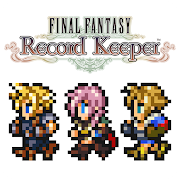 While initially playing the game we didn’t feel like in-app purchases were pushed or even necessary to get through it, but we’d like to know about your experience with Final Fantasy Record Keeper on Android. Will you be downloading it? Do you like that it’s a free title instead of an expensive purchase? Share your thoughts by commenting below.

Recommended for you: 94% – A Trivia Game for Android that Will Frustrate You