Earlier we wrote about HTC’s Theme Tool on the web and how you could use it to create custom themes for your new HTC M9 and even (reportedly) the older M7 and M8 phones. Now HTC has replaced the Blinkfeed launcher with the new Sense Home launcher, which has been made available on the Play Store.

Blinkfeed itself was a step up for HTC after it was introduced with the HTC One M7 and presented a sleek, fresh interface that further evolved with the One M8. Now, as HTC launched the One M9, they’ve taken Blinkfeed to the next level and rebranded it as Sense Home.

While Blinkfeed isn’t completely gone, Sense Home integrates the best of it with new features including the Sense Home widget and HTC Themes. You can now download preset themes or even create your own all the way from choosing a wallpaper to setting up sounds for notifications, fonts for the display and icon sets for apps.

The HTC Sense Widget basically gives you quick access to your most frequently used apps, apps that you recently installed and recommendations based on your location. Apart from these features other tweaks are also expected, but the official HTC Sense Home page says that some of the features will be restricted to devices with Sense 7. 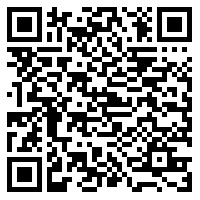 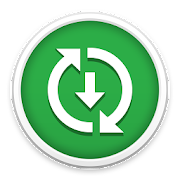 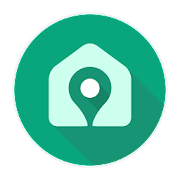 What do you think about the HTC M9 and their Theming tool? Is HTC headed in the right direction? We’d love to hear your thoughts on this and catch you on TDR’s Google+ page.