Smart phones are still considered to be the most immaculate gifts of technology till date. In the era that we live in, we’ve seen mobile phones varying in sizes, builds and their features by a huge margin. With these rapid developments, they have also been categorized for commercial purposes by vendors. At the moment, iPhones and Androids are the two only types of smart mobile phones being used all around the globe. Yes they’ve cut it down to just two!!

A large number of users prefer Google’s Android platform because of the flexibility and ease of customization it offers. While the Apple iPhones on the other hand, have taken the world by a storm due to their focus on design and a streamlined, but closed, eco-system.

Regardless though, if you have an Android phone but want it to look like an iPhone’s interface, basically what iOS looks like, you can easily do that with iPhone launchers on Android. Since it’s a popular request from most Android users, here’s a list of the best iOS lookalike launchers available on Android.

One launcher is among the top rated iPhone interface cloning applications available on Google’s Play Store. It offers the iOS 8 user interface which is seemingly older but was still used by every iPhone 5 user at one time.

Once you install the application. A folder named “one tool” will be visible, click on it and it will install any additional settings required. The best part about this app is the low storage capacity it requires. One Launcher is highly recommended if you’re a fan of iOS 8 or iPhone 5/5S. 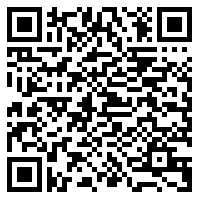 Espier is an extended module that comes with an older launcher app called “iPhone launcher race”.

Along with replacing your Android’s home screen, this launcher also improves performance and works much faster.

Espier launcher has two types of iPhone UI’s. The older one is called i6 while the newer version is named i7 and this one gives a perfect iPhone UI experience on Android. The UI isn’t clumsy at all and allows you to customize the icon sizes and their layouts as well. You can download Espier Launcher via the link below.

The iLauncher is a free iOS launcher app with limited but sufficient features. It comes with a lot of ads at first but an upgrade would allow you to get rid of them. The distinctive feature about this iPhone launcher is that it supports external icon packs allowing you to try out new icon designs every now and then. Themes from other android launchers like Nova and Apex can also be imported for more variety.

Swiping through pages in this launcher is enhanced and doesn’t have any lag like its older versions. Icons can be moved or removed by simply tapping on them and creating folders by joining icons is also very easy. 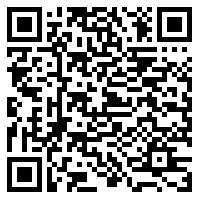 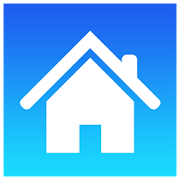 That’s all for now, we will be adding more iOS launchers for Android to this list soon. Meanwhile if you have any launchers you want to share, comment below and let us know.