The Play Store is full of free games that you can try, but not all of them are worth your time this holiday season. Granted people are going to be visiting family and having fun – but don’t we all need some time-killing games for those boring sit-downs before and after the amazing food?

A lot of people also reach for their devices to avoid speaking to family members or watching Christmas TV. So if you do need some added entertainment over the festive period, here are 4 games you should definitely be downloading on your Android phone/tablet.

Telltale Games have already provided gamers with memorable titles such as MineCraft Story Mode, The Walking Dead, Game of Thrones and The Wolf Among Us and now offer the opportunity to step into Gotham City as you play as both Batman and his alter ego, Bruce Wayne.

In this violent point-and-click graphic adventure, the choices you make as both millionaire playboy and vigilante superhero have consequences in the current Gotham universe that is not tied to any of the films, comics or games that have come before. Whether you choose to play as Wayne or Batman there are action sequences aplenty and situations requiring detective adeptness.

The unique selling point of this game is something called Crowd Play, which allows others to view your progress through the game and vote on the games’ decision points. It’s an interesting concept and something we’re likely to see more of in future titles. 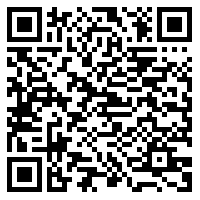 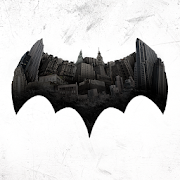 Developer Square Enix have added to their popular Go series with this futuristic secret agent turn-based logic puzzler. The first two Go games based on the gaming mega titles of Hitman and Lara Croft were two of the smartest and engaging mobile games we’ve ever had and this new label doesn’t disappoint.

You take control of Adam Jensen as you progress through over 50 challenging levels requiring skill, precise judgment and stealth to sneak past, out-manoeuvre or fight your enemies to survive and reach the exit.

On a side note, the complete Go set, including Hitman Go, Tomb Raider Go and Deus Ex Go are available for sale at 80% and 60% discounts. 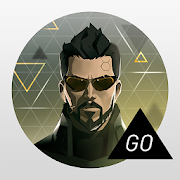 Developed by independent Swedish games designer Coffee Stain Studios – best known for the surprise hit Goat Simulator – this is a unique offering once again, as you enter the world of censorship and corruption in the newspaper business.

As the editor of a newspaper, your decisions have a major impact as you deal with the employees at the paper while government and rebel forces clash on the streets. The game didn’t receive stellar reviews, but it’s certainly engaging. A game that makes you think about real-life media manipulation is a rare thing. 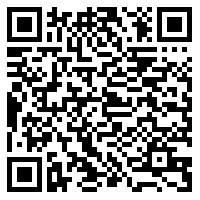 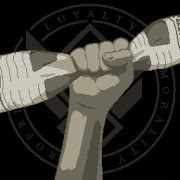 Do you have any games on your list that you want to be playing during the holidays? Share them with us via the comments below.